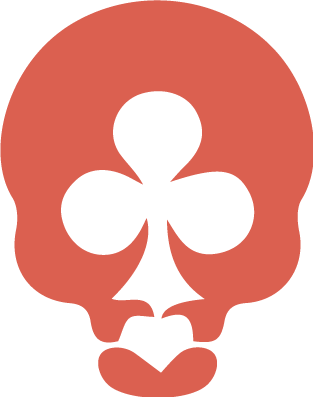 One Team One Dream 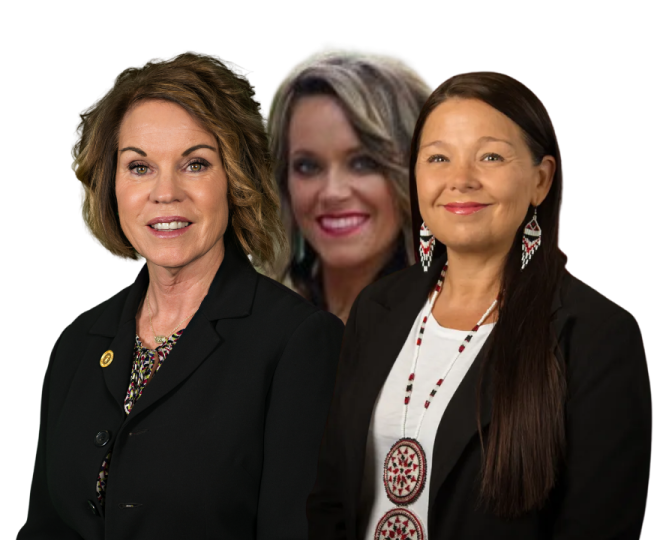 One Team, One Dream

The Choctaw Nation is the third-largest Indian Nation in the United States, with over 200,000 tribal members and more than 11,000 employees. The Choctaw Durant Casino and Resort features a 110,000 square feet casino, with games including 4,300 slot machines, over 50 table games, and 30 poker tables. 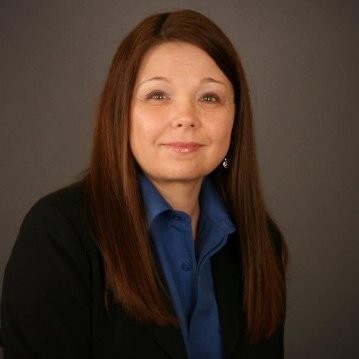 “When employees go home, they feel like they helped build this and they own a piece of it. It’s a piece of their life to be proud of” 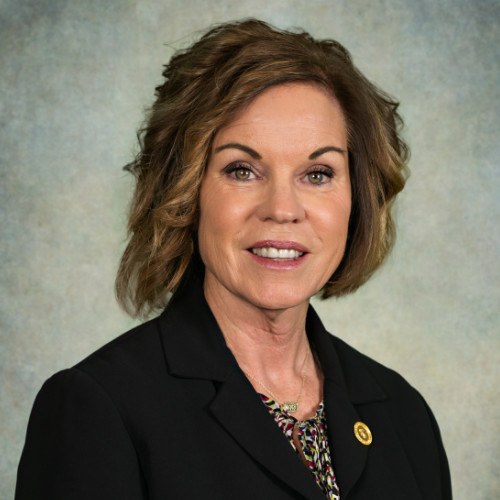 “We’re taking our tribe from poverty to prosperity”

Janie Dillard began her career with the Choctaw Nation of Oklahoma in 1982 as a secretary for Community Health. A modern-day trailblazer, Janie set her roots in the gaming industry when the Choctaw Bingo Palace opened in 1987. As Director of Gaming, she led the Nation’s expansion throughout southeastern Oklahoma. By 2001, she was Executive Director of Gaming, managing the Tribe’s gaming compact with the State of Oklahoma and opening four casinos, including the $300 million flagship Choctaw Casino & Resort in Durant – completing all projects debt-free.

Janie became Senior Executive Officer for the Division of Commerce in January 2018. In this role, Janie oversees daily operations, provides strategic guidance, and optimizes the Nation’s revenue-generating businesses to accelerate the success of the Tribe and ensure every Choctaw a proud future.

As the Executive Officer of Gaming and Hospitality for the Choctaw Nation of Oklahoma, Heidi has oversight of 22 casinos and six hotels in the Nation’s portfolio, of over 10,000 slots, 1,000 hotel rooms, and 5,000 associates. Her primary focus is to provide strategic direction to a diverse leadership team in our ever-changing competitive industry. Heidi has been with Choctaw Nation for 22 years.

More about the Choctaw Durant Casino and Resort

The Choctaw Casino Resort in Durant is located in Southeastern Oklahoma, about 95 miles north of Dallas. It is one of eight casinos owned by the Choctaw Nation of Oklahoma.

The Choctaw Casino and Resort in Durant originally opened in 2006 with a 100,000-square-foot casino. Since that time, there have been four major expansion projects. First, in 2010 a 12-story hotel tower was added. In 2012 a significant upgrade of the Choctaw Lodge and Choctaw Inn was completed. Finally, in 2015 a new hotel tower, the Grand Theater, and The District family entertainment center were opened.

The Choctaw Casino Resort in Durant opened a $600 million expansion of its casino, hotel, entertainment, and restaurants on August 6, 2021.